As a young man, Pako struggled not to be homosexual. He always wanted to have a family. He began a relationship, but shortly before getting married doubts assaulted him.

"I went to talk with a priest I knew since I was little. `This is wrong, 'I told him,' I cannot do it. ' He assured me that with willpower I could change. I soon realized that it was a mistake, but I already had children. Time passed and this bubble you live in grew bigger and bigger.

I thought that with a man I could only have sex, and when at 30 years old I felt in love with one, the bubble exploded. I realized I cannot pretend any more. After the divorce I felt liberated. But for my children, who were small, it had to be traumatizing. You suddenly find out that your father is gay! With my daughters I now have a fantastic relationship. With my oldest son the thing is still uphill, but I am sure that everything will be fixed in time.

Now I really feel myself. Before I constantly controlled myself so that nobody would realize I’m gay. I did not cross my legs when I sat down. I had my hands in my pockets because when I talk I gesticulate a lot. Once, one friend told me 'You move them so much that it will be noticed.' I smoked strong cigarettes so to be more 'man'. Until when once a friend told me: 'Be careful how you get a cigarette'. Imagine living like this!
It took me a long time to get where I am and I would never go back to the closet. The past is behind me and I want to enjoy the present. "

Today Pako lives totally openly and the relationship with his eldest son was greatly improved. Among homosexual people who got married and had children, some, when "coming out of the closet", lost all contact with them; others, like Pako, after years, managed to reestablish a good relationship. The issue of the "coming out of the closet" of parents (who are now often grandparents) in front of their children is still a very sensitive issue. 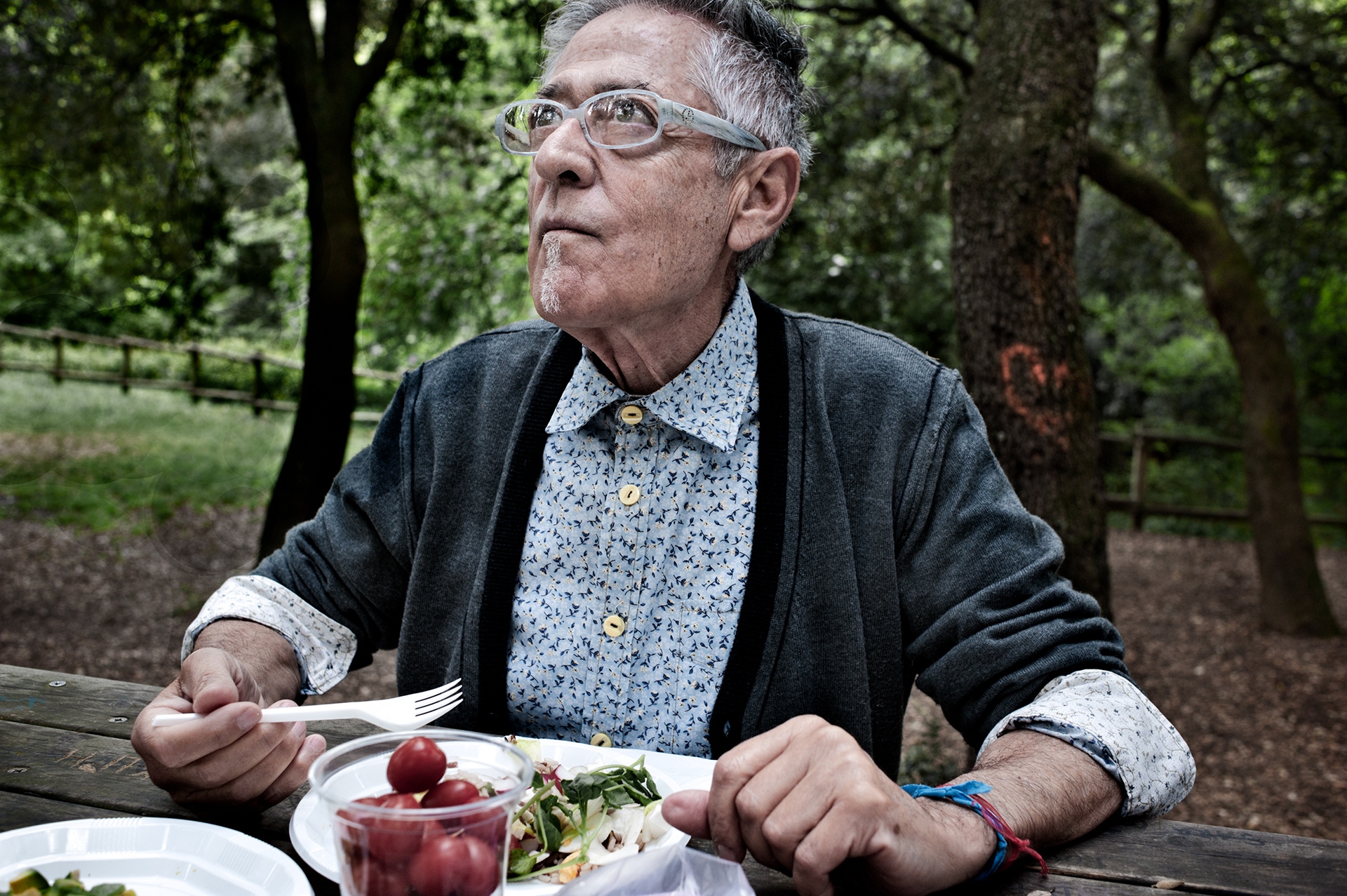 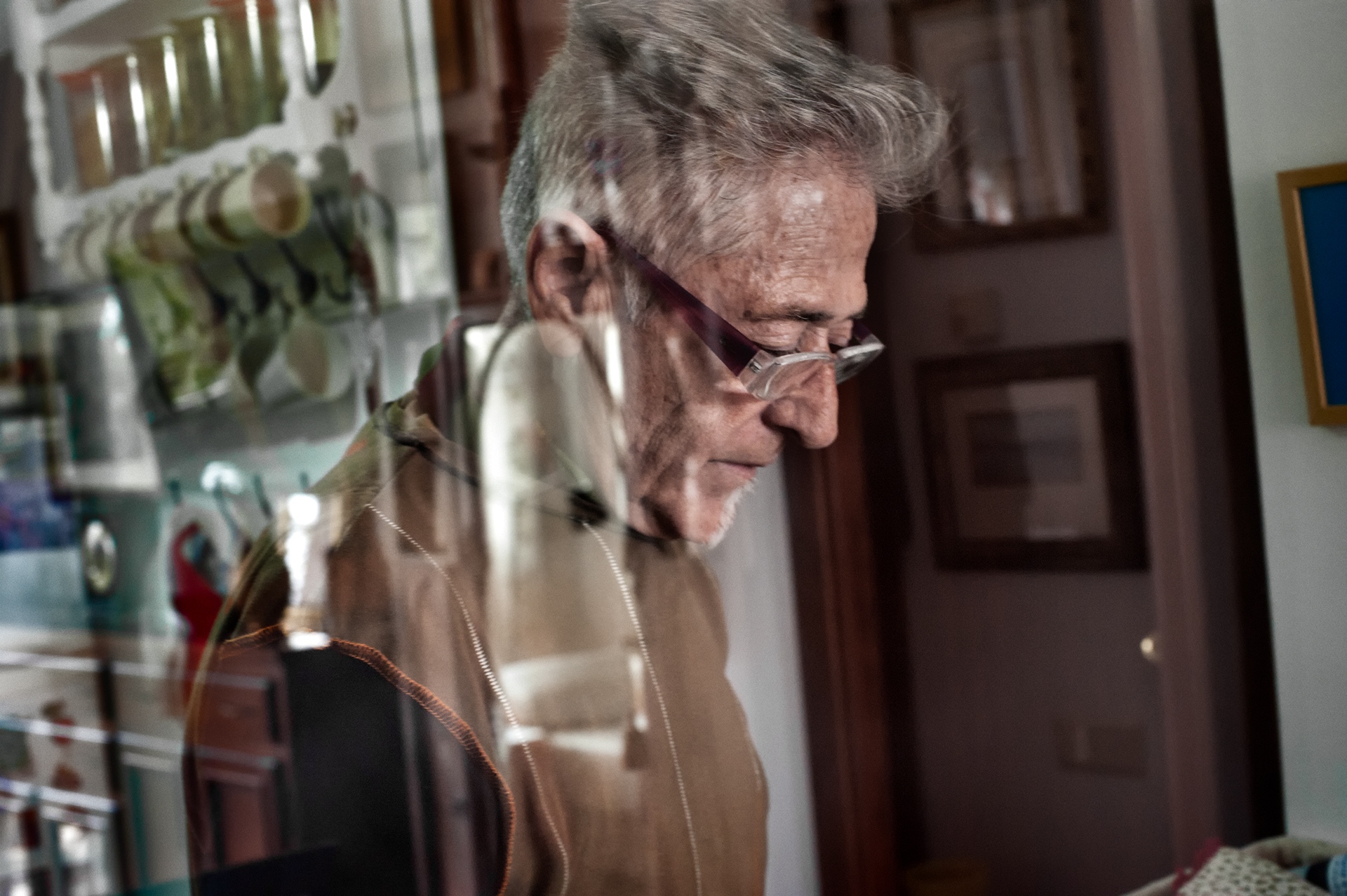 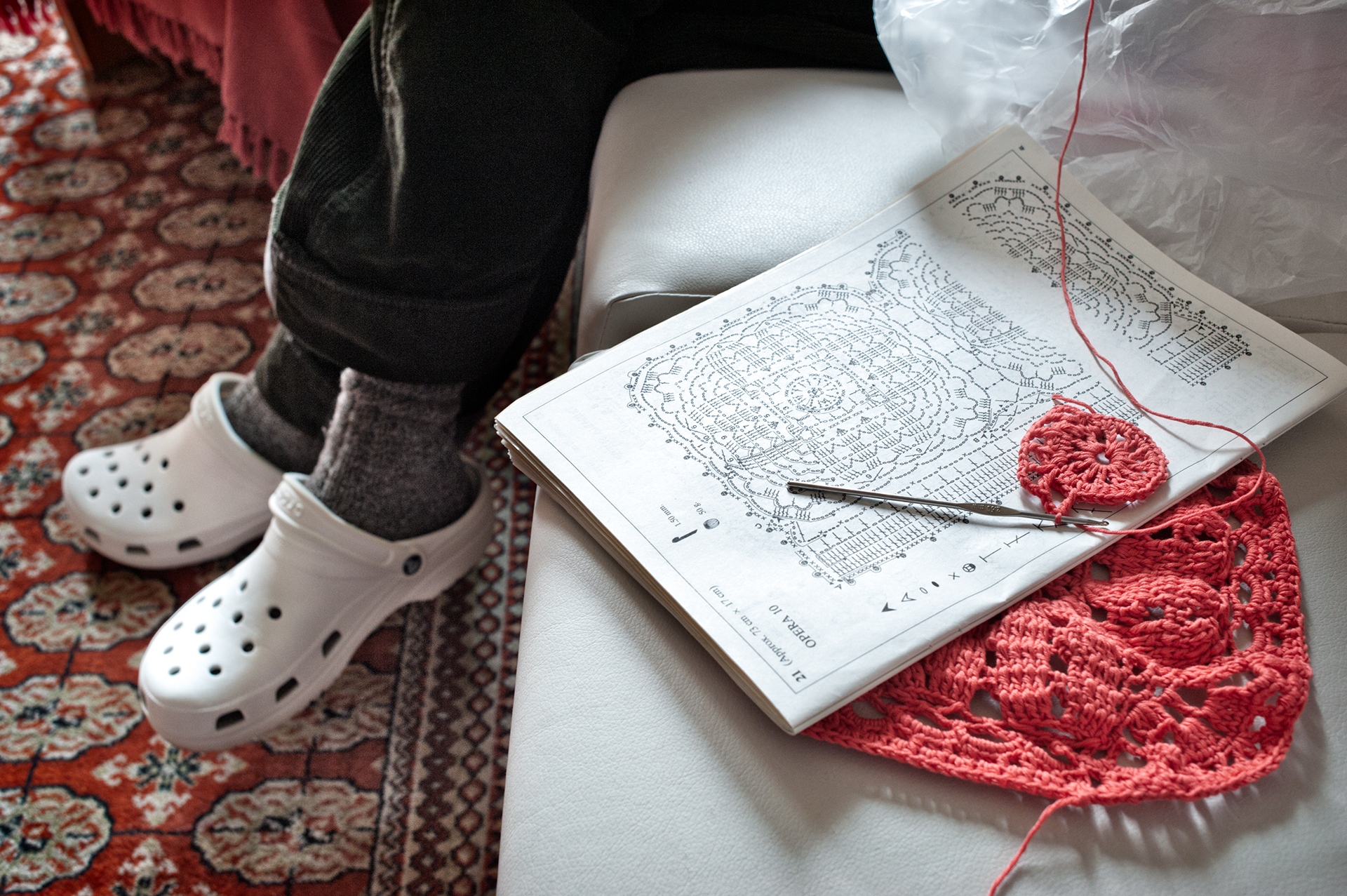 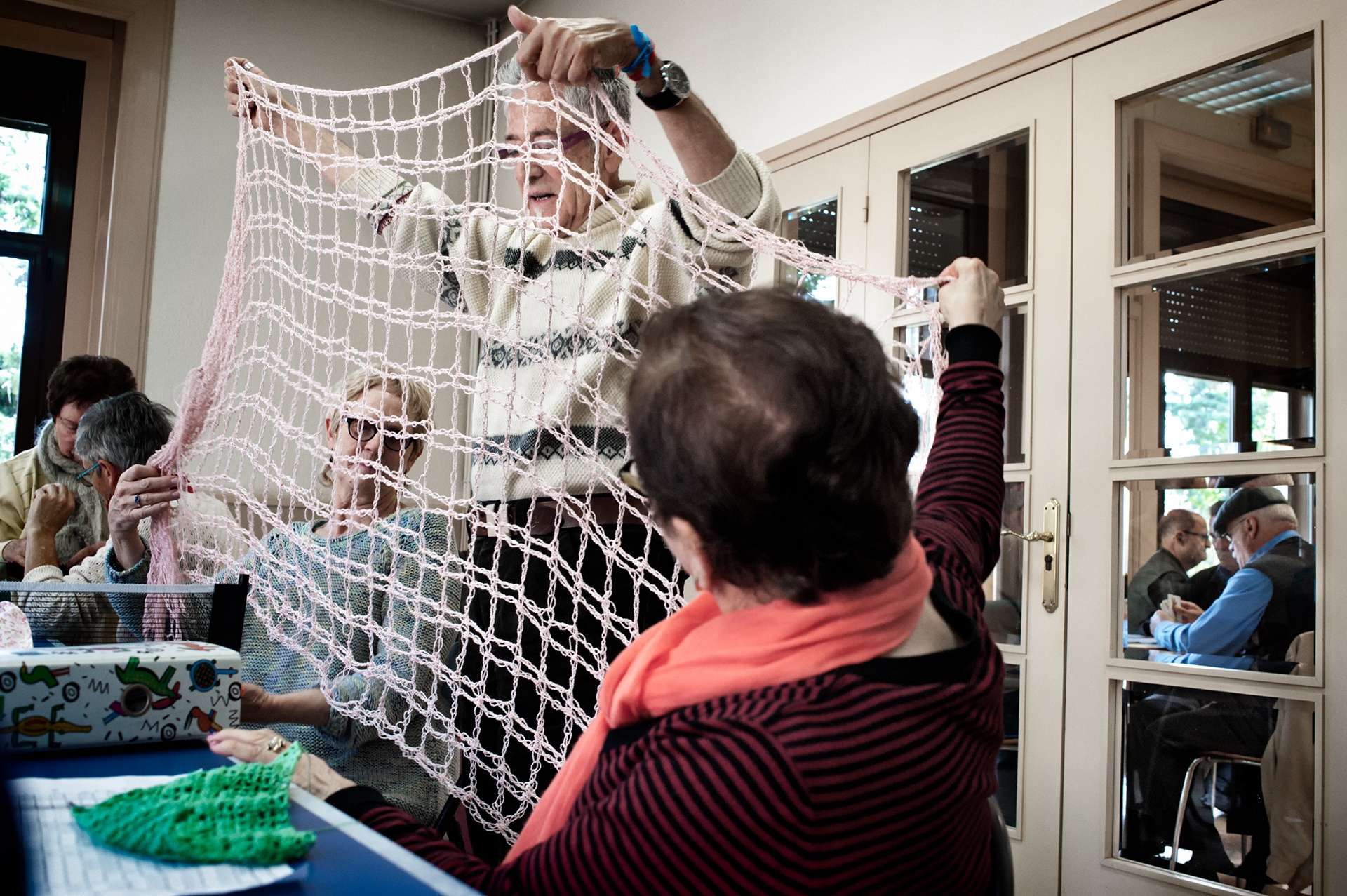 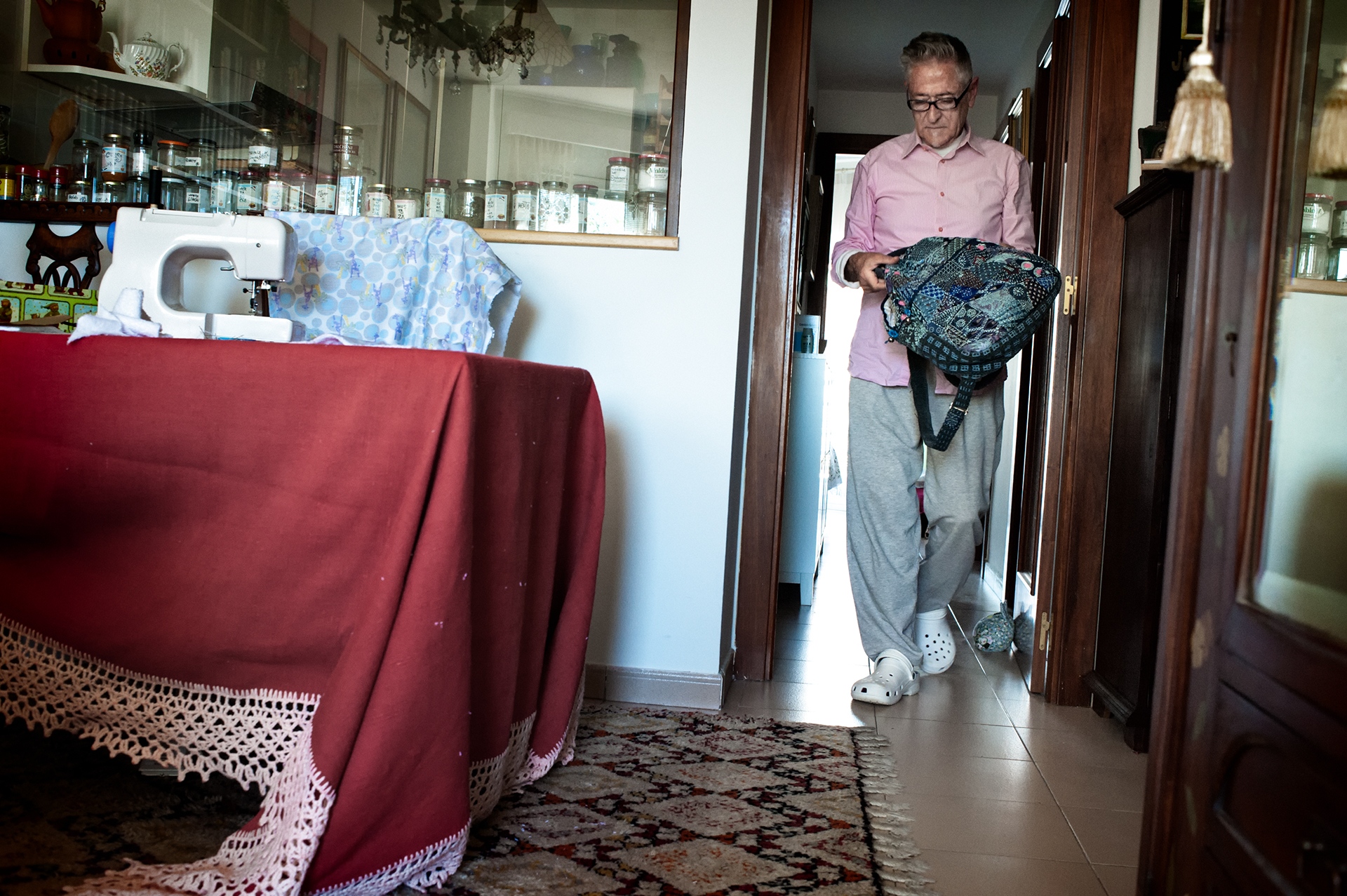 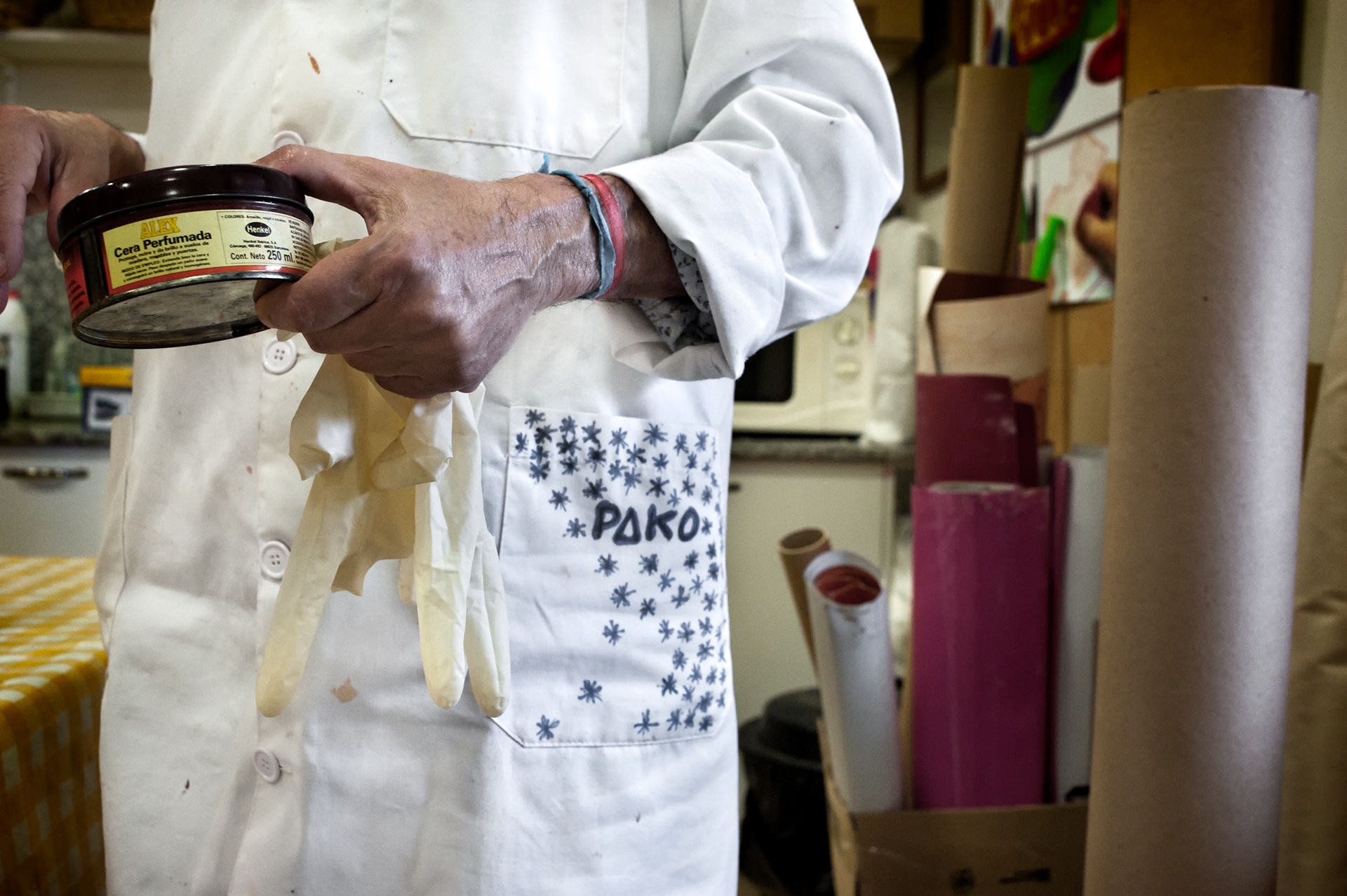 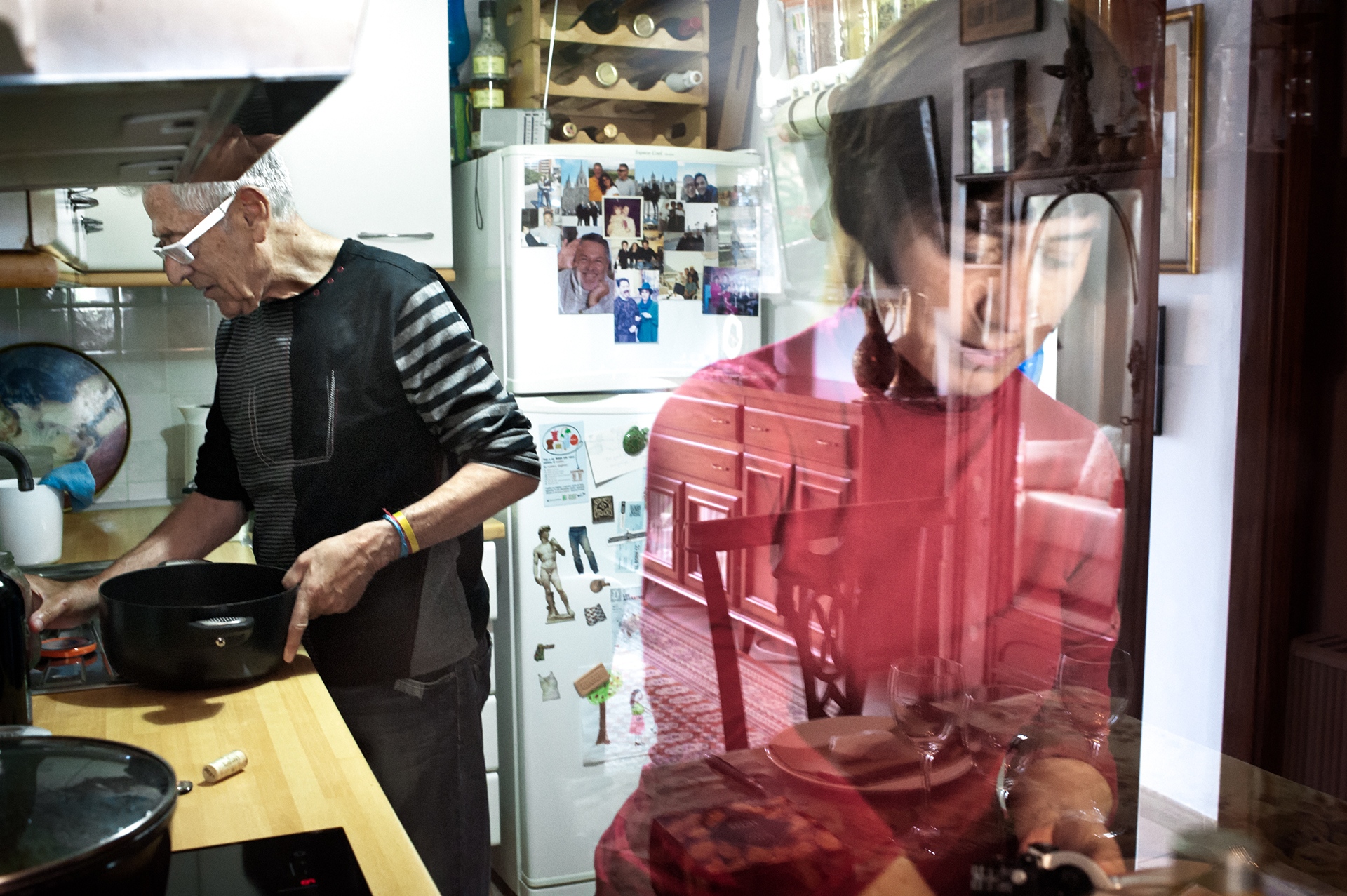 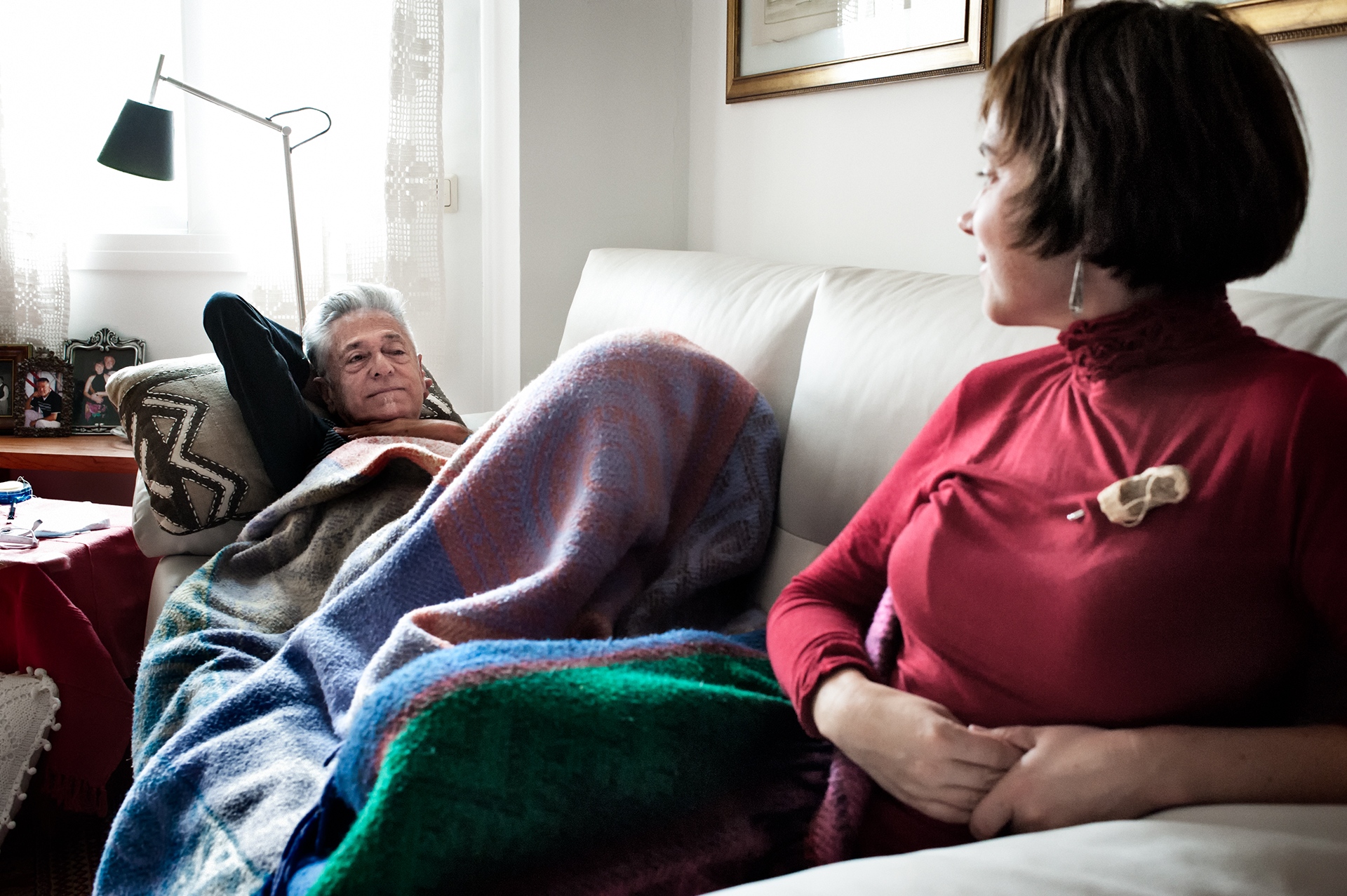 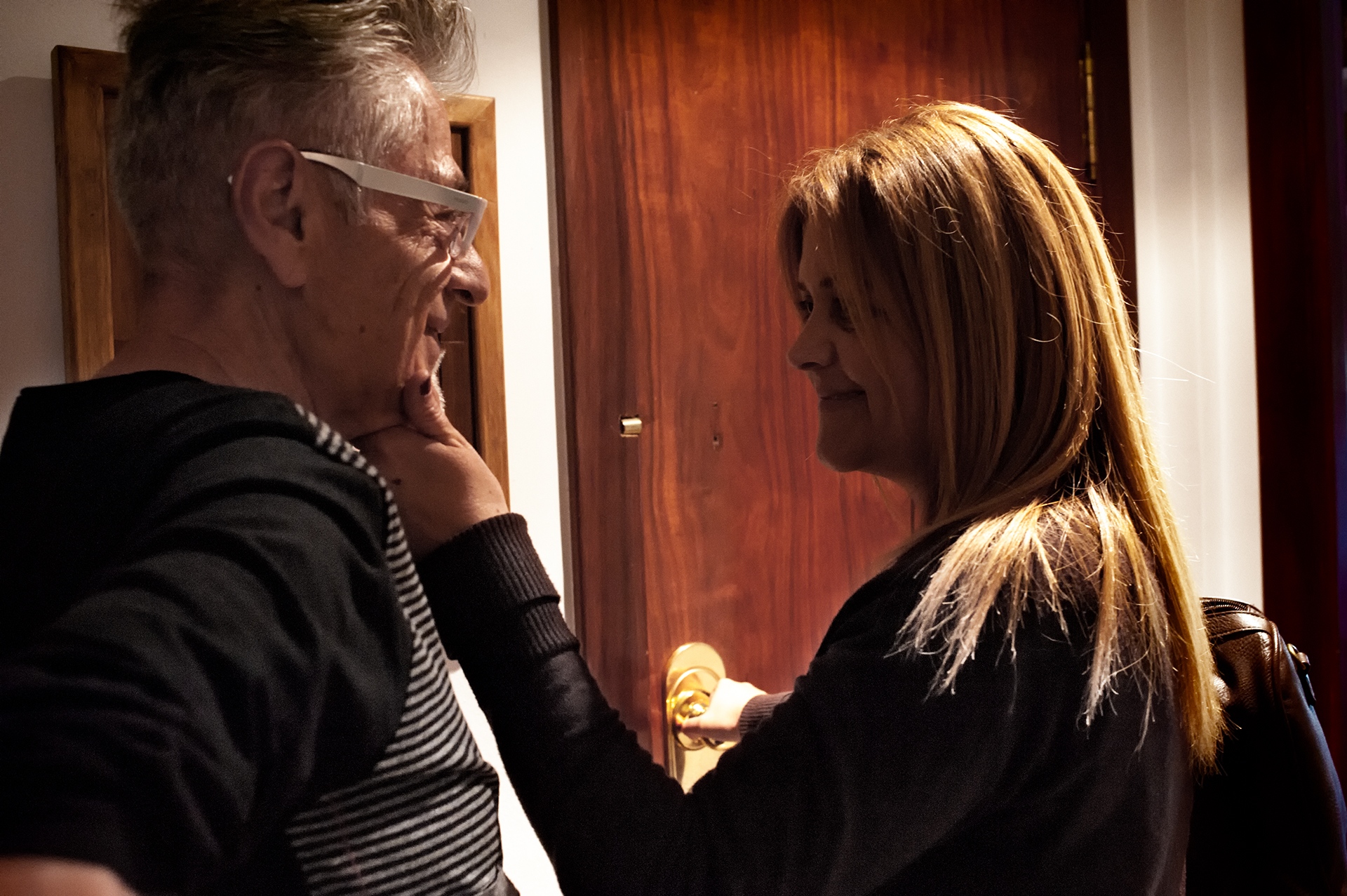 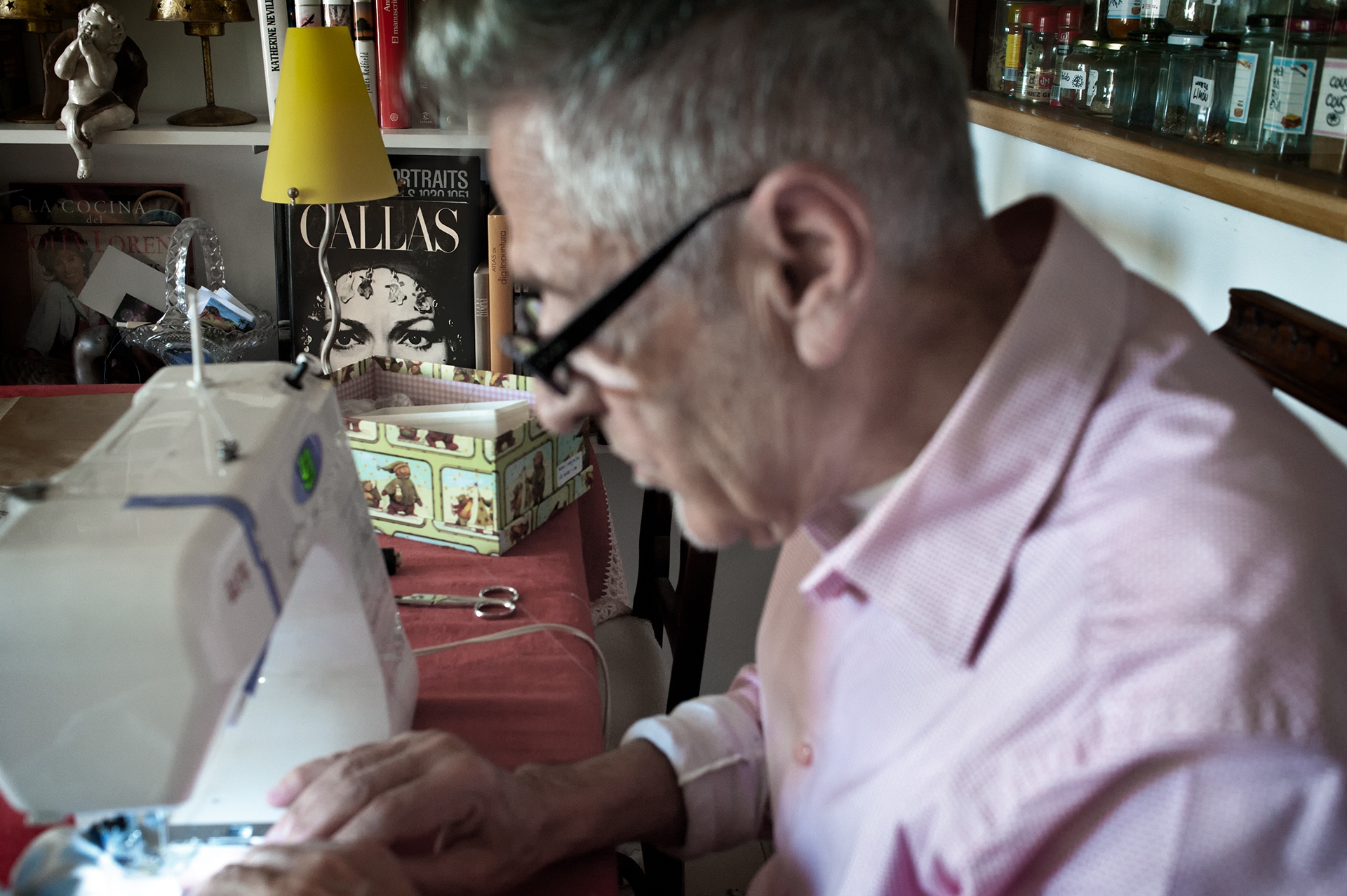 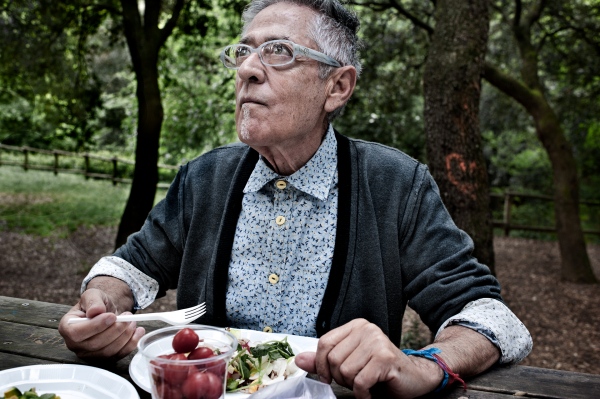 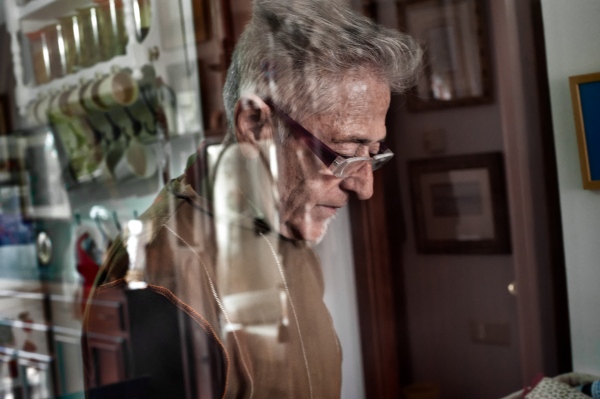 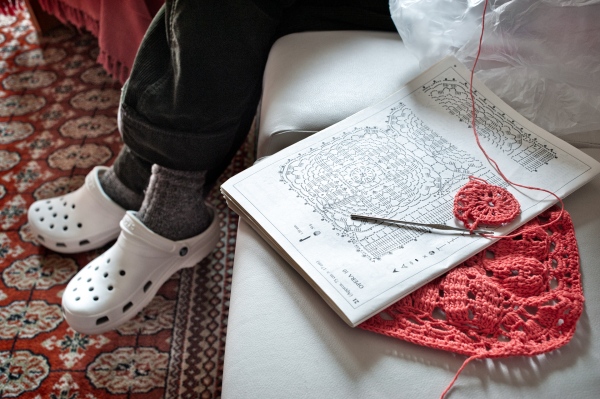 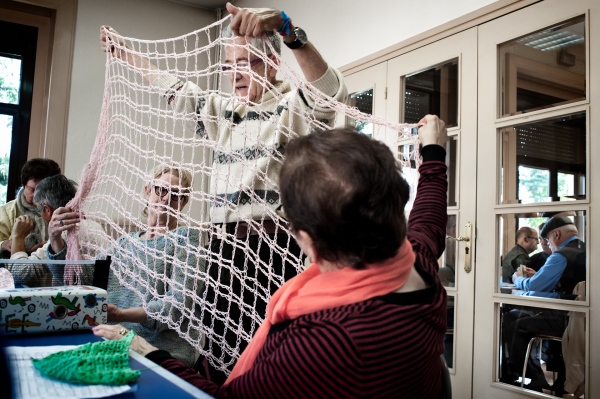 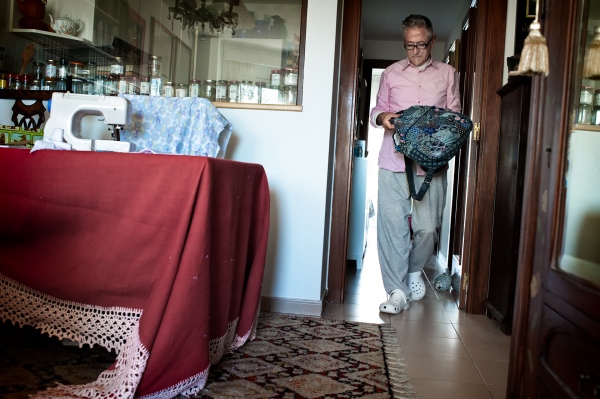 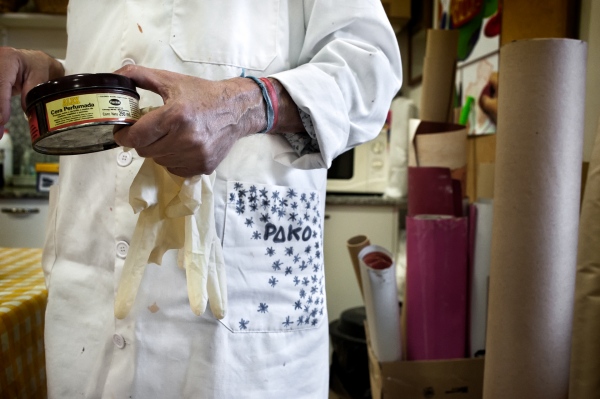 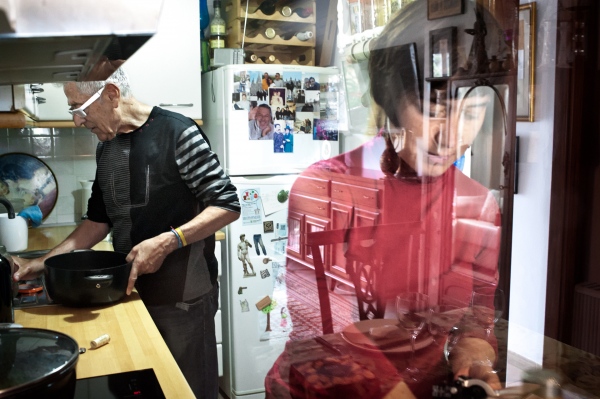 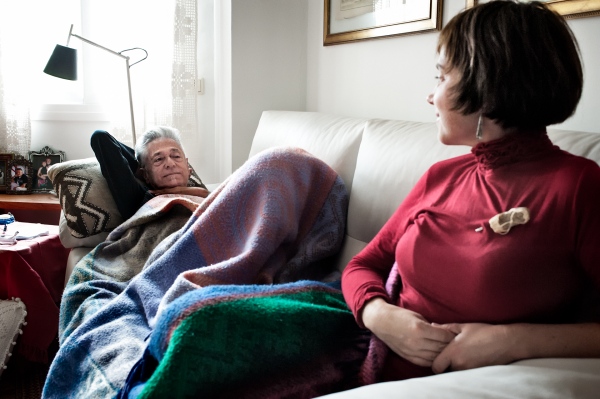 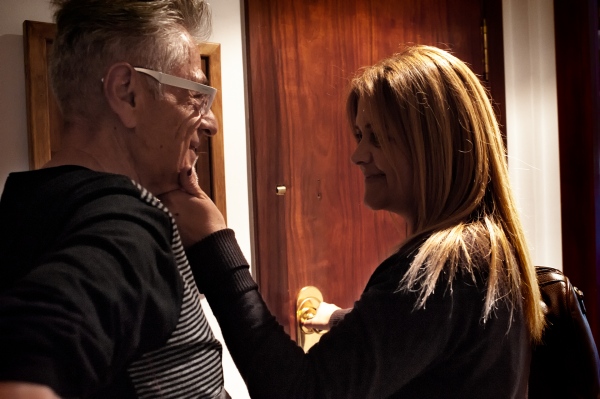 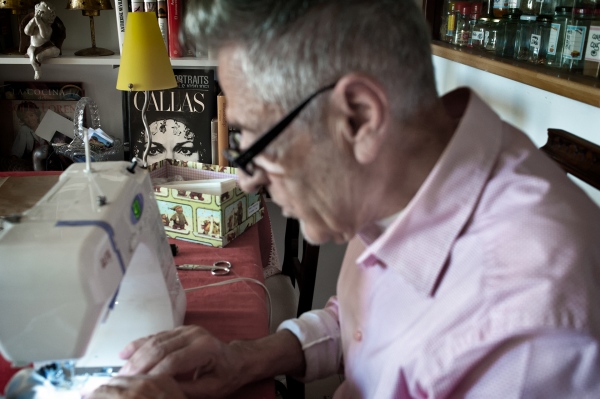